Judy Bass has over thirty years of experience in the media and entertainment industries. Judy started her career at the law firm of Rogers & Wells (now Clifford Chance) as a litigation associate working on matters for a variety of publishing and other clients. She then went in-house and worked as a business and legal affairs executive in premier media and entertainment companies as follows:

As first and only business affairs lawyer in division, responsible for all aspects of the deal-making process for SPORTS ILLUSTRATED and SPORTS ILLUSTRATED FOR KIDS including video production and distribution, television programming, models, photographers and other talent agreements, books, calendar and merchandise licensing, advertising sponsorships and advertorials, software development and negotiation of Time Inc. Olympic TOP sponsorship agreements. 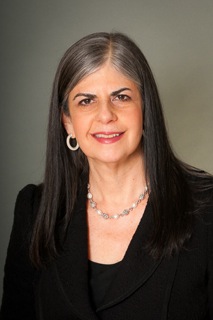 Committee and Association Leadership and Membership

Law Offices of Judith B. Bass